Thanks to Raven @ Dreamy Addictions and Meena @ Tattooed Pages for nominating me for The Creative Blogger Award!

1. I just wrote down all the remaining tags and awards that I have to do and there are still soo many that it’ll be sufficient for 2 years. I’m drowning in tags people! XD

2. I’ll graduate college in a month. My exams and stuffs are all over, only the result is yet to come out.

3. I used to suffer from sleep paralysis and it was the most terrifying experience of my life till now.

4. I finally got another shelf in my room, (which is kinda hanging in the wall due to the lack of space elsewhere in my room nonetheless…) I’m super happy about it! 😀

5. I really, reaaaally want a tattoo, specifically in my hand, I think I’ll do it after I achieve something big, hopefully within 2 years!

Thanks Analee @ Book Snacks and Summer @ Xingsings for tagging me for The Summer Reader Book Tag!

1. Lemonade: pick a book that started off bitter but got better. 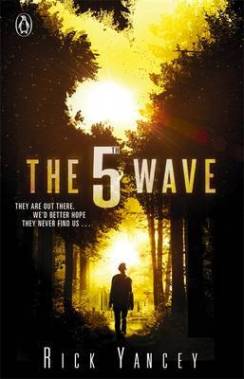 The 5th Wave by Rick Yancey started off slow and confusing, I prayed that I would like and I ultimately did as the story got quite interesting as it proceeded.

2. Golden Sun: pick a book that made you smile beyond compare.

I’ll choose The Holding Court by K.C. Held for this one. This book was hilarious and I had a smile plastered over my face while reading it. This is undoubtedly one of the best book I’ve ever read!

3. Tropical Flowers: pick a book set in a foreign country. 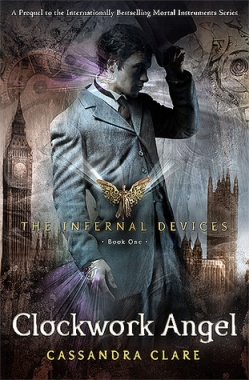 99.9% of the books I’ve read are set in a foreign country so I had unlimited opinion for this one but as I had finished The Infernal Devices by Cassandra Clare recently, so I chose this one as it’s set in England.

4. Tree Shade: pick a book in which a mysterious or shady character was first introduced. 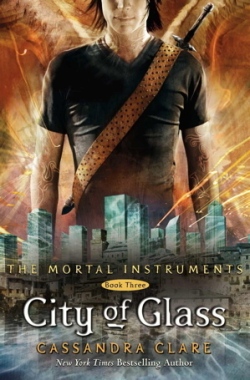 I’ll go with Sebastian who I think was introduced in City of Glass by Cassandra Clare. His character is as shady as it gets so I think he’s one of the most appropriate for this choice.

5. Beach Sand: pick a book that was grainy, and the plot barely developed.

I had high hopes for Under the Trees by Ashley Maker but unfortunately nothing much happened throughout the entire book.

6. Green Grass: pick a character(s) that were full of life, making you smile. 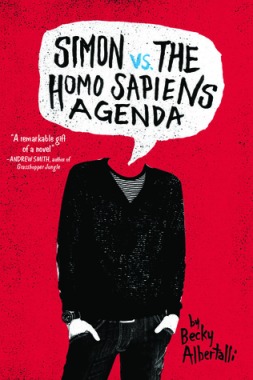 I’ll go with good ol’ Simon from Simon vs the Homo Sapiens Agenda by Becky Albertalli.

7. Watermelon: pick a book that had some juicy secrets.

Right now I can only think of Inferno by Dan Brown because this book was quite awesome, it had a lot of secrets and a freaking plot twist I never saw coming!

8. Sun Hat: pick a book that had a vast, big universe/setting. 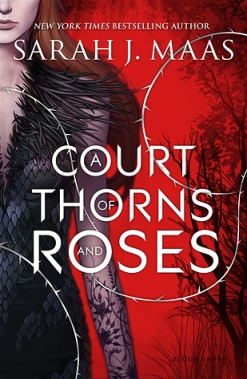 A Court of Thorns and Roses by Sarah J. Maas comes to mind!

9. BBQ: pick a book in which a character was portrayed as a hunk.

Which character isn’t? *sighs* As much as I remember, Akiva from Daughter of Smoke and Bone by Laini Taylor was portrayed as a hunk as well.

I tag everybody who hasn’t done this yet!

So guys do you agree with my answers? Or what are your opinions? Share your thoughts with me!